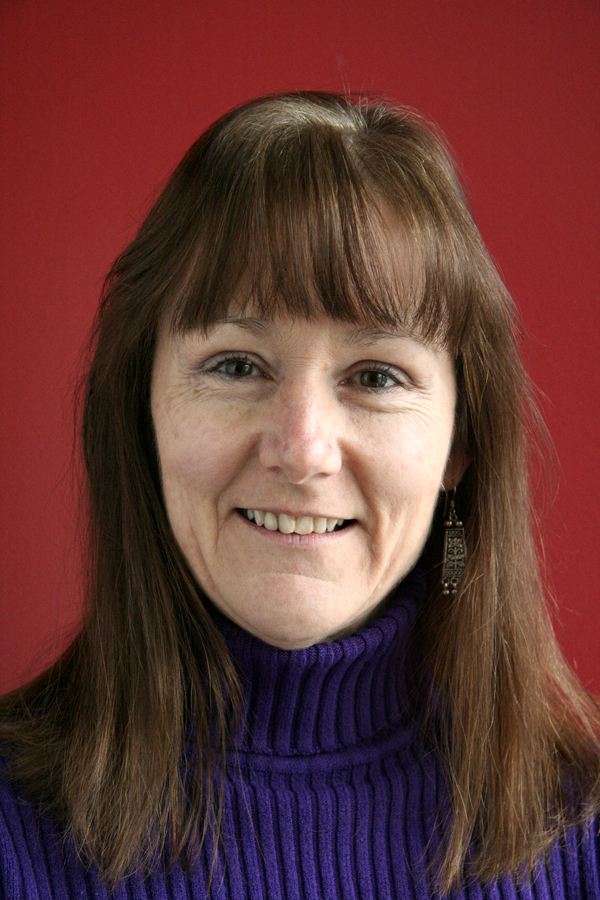 I’ve been a poet for more than twenty years, and have had two collections of poems for adults published – Edge (1991) and Thicker Than Water (1999). I still write poems for an adult audience and publish them in magazines, but in 2002, I began working on poems for children.

This came about through a wonderful children’s writers’ workshop at Fresno in California, where I worked with Janet Wong and Joyce Carol Thomas, two children’s poets. They inspired me to write poems about my childhood on the family farm.

From there, I wrote more poems and found that a story was developing – a story about a boy on a farm during a terrible drought. At the time, Australia was experiencing the worst drought in a century and many people were losing their farms and having to cull their animals to survive.

As I grew up on a farm and had experienced what it’s like when there’s no water or grass and no money coming in (but not to the same extent, of course), I felt deeply that I wanted to show through story what many Australian farming families were going through. My story was a verse novel because, for me, the poems I was writing had so much more power to show those experiences.

Farm Kid went on to win the 2005 NSW Premier’s Literary Award for Children’s Books, an award I am very proud of. In fact, I love this book so much that when it finally went out of print with Penguin, I bought the use of the digital files and have republished it myself so that it’s now available again.

But the poetry writing didn’t stop there. Funnily enough, I had been teaching kids in schools how to write poems for years. I did two Artists-in-Schools residencies and during the one at Moreland Rd Primary School we created a collection of student poems called We Didn’t Know It But We’re Poets. I had also worked in community writing for years and had compiled a huge collection of writing exercises.

Now I was writing my own kid’s poems: some about me, some about things I saw and heard, some from my imagination. I’ve now had poems published in both the NSW and Victorian school magazines, and my new verse novel for upper primary children, Sixth Grade Style Queen (Not!), was accepted for publication by Penguin Books and came out in May 2007. It won the Honour Book award in the 2008 CBCA Awards.

Motormouth is the story of two boys and what happens when you discover someone you thought was your best friend has been lying to you. Runaways is the story of a brother and a sister who find themselves stranded and make their way to their grandfather’s cottage in South Australia.
I also have a poetry picture book called Now I’m Bigger; it’s the story of the life of a small child – all the steps towards growing from baby to toddler to first big bed, and learning new things along the way. This kind of picture book will be very familiar to US readers, but it’s uncommon in Australia so I hope that everyone here likes it!

My latest verse novel is Mina and the Whole Wide World, published by UQP. You will find more about my books on the My Books page.

If you would like to know more about me – my other teaching and writing experiences, the women’s poetry magazine Poetrix that I co-edit, my blog, etc – please visit my website

No comments to show.